Paul and the First Century

This study sets the stage for understanding the culture that Paul grew up in and his life in that culture. The various sects and schools of thought within Judaism began in the Hasmonean times and developed into the 1st Century. What later became Christianity, a separate religion, had its origins in synagogue services. With the understanding of the conflicts within Judaism and their view towards Gentiles, Paul?s writings take on a meaning overlooked by most theologians throughout the centuries.rn(Twelve Audio Tapes) 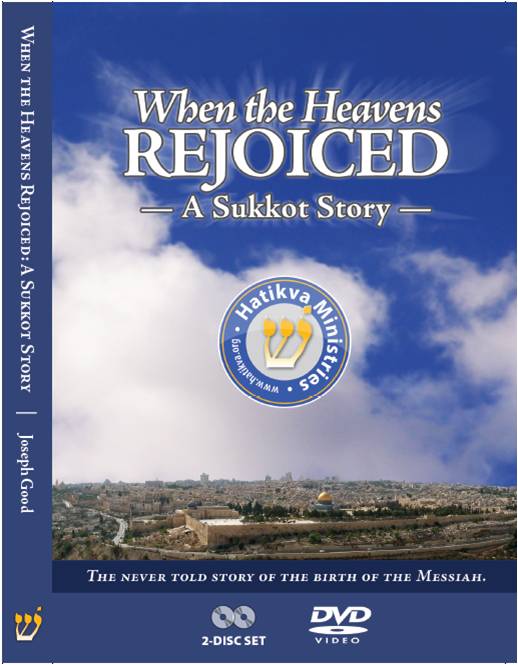 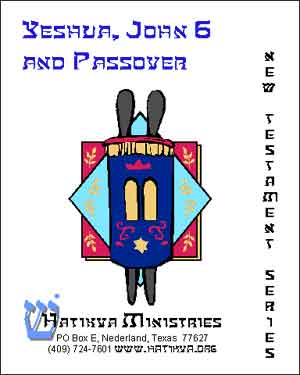 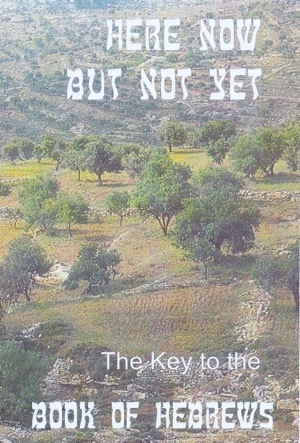 Here Now But Not Yet – The Key to the Book of Hebrews $17.00
Add to cart Details 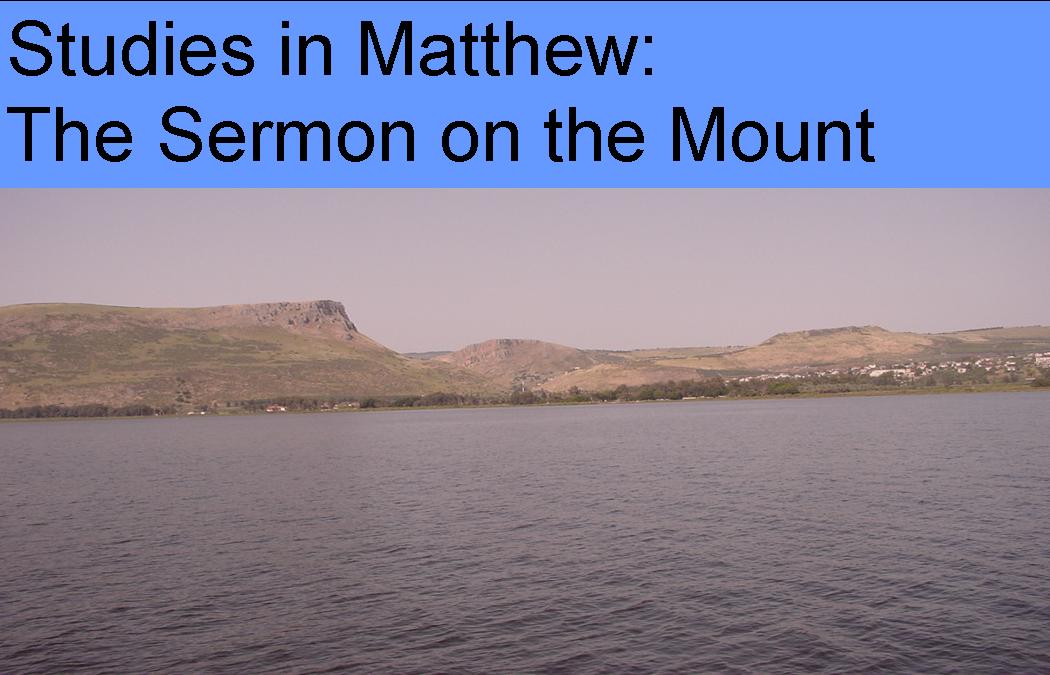