Through July 7th we are offering this set at this price. This new study of the False Messiah, using Jewish texts, brings a whole new understanding concerning this key player in end-times prophecy. In addition, the greatest and oldest deception ever known is shown, totally integrated into the Christian/Messianic Jewish faith. The goal of this series is to reveal this great deception. This first Volume introduces the differences between the Jewish and Christian perspectives and establishes general understandings found in both camps. Volume 2 examines the 7th Chapter of the Book of Daniel which has always been a trademark source of information on the False Messiah for both Judaism and Christianity. Volume Three – Explores the other terminology used by the prophets and found in the New Testament, such as Tannin, Rahav and many others. One of the most important aspects of this volume is the relationship of the Pharaoh and Egypt to the False Messiah and his kingdom. Volume Four is full of pictures of the False Messiah that most students are unaware of but definitely adds to our profile of him. Volume Five – This installment in our series explores the Azazel goat of Yom Kippur and how this reference was used extensively in the writings of Jewish ancients for the False Messiah and as a term for Hasatan. Volume Six – Learn the role Amalek fulfills in the patterns of the False Messiah. Volume Seven – Haman Possibly the greatest picture of the False Messiah in the scriptures is the arch enemy of the Jews. Volume Eight – This volume not only discusses the Abomination of Desolations, but goes into the Shroud of Turin, images of Jesus and much more. 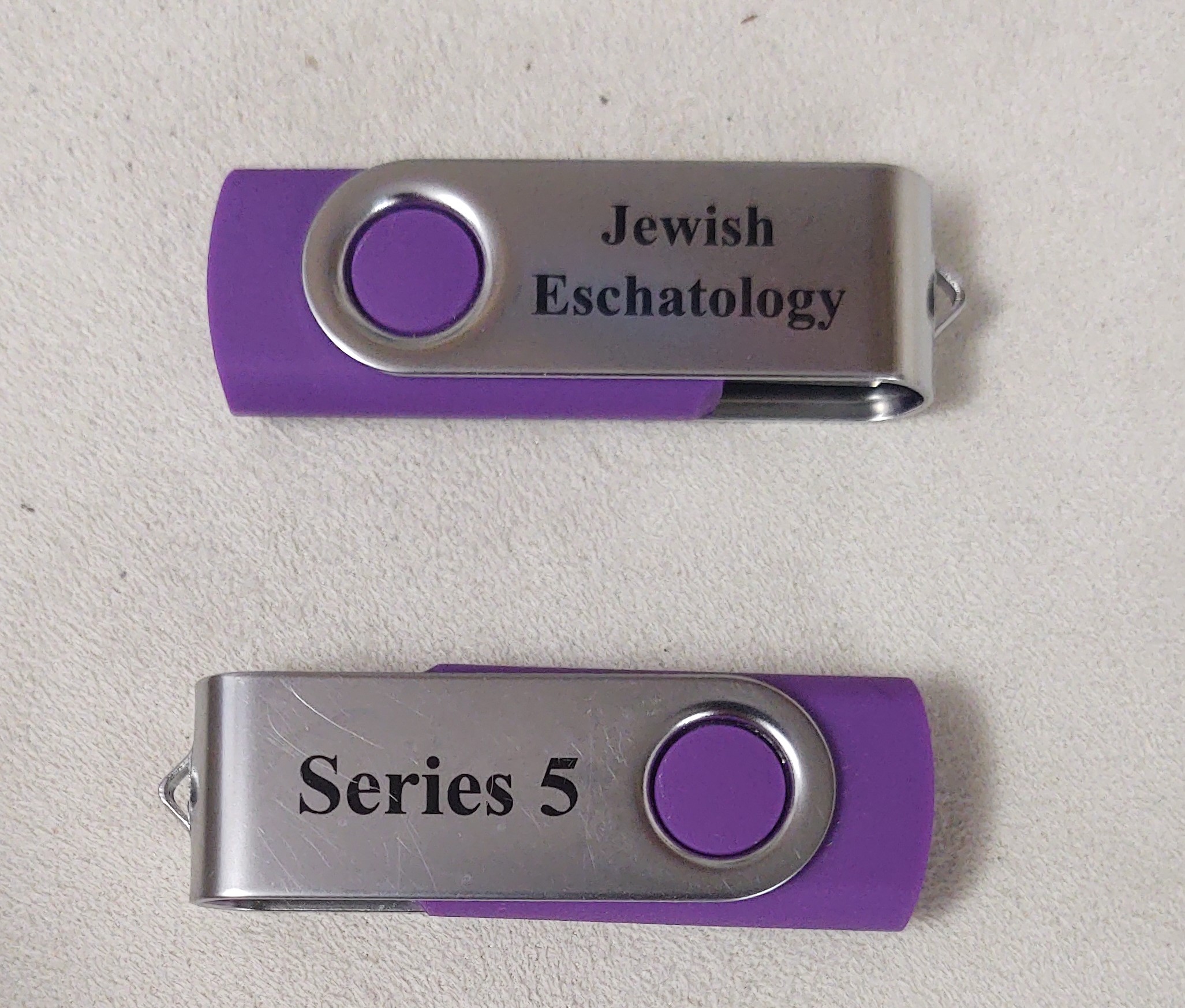 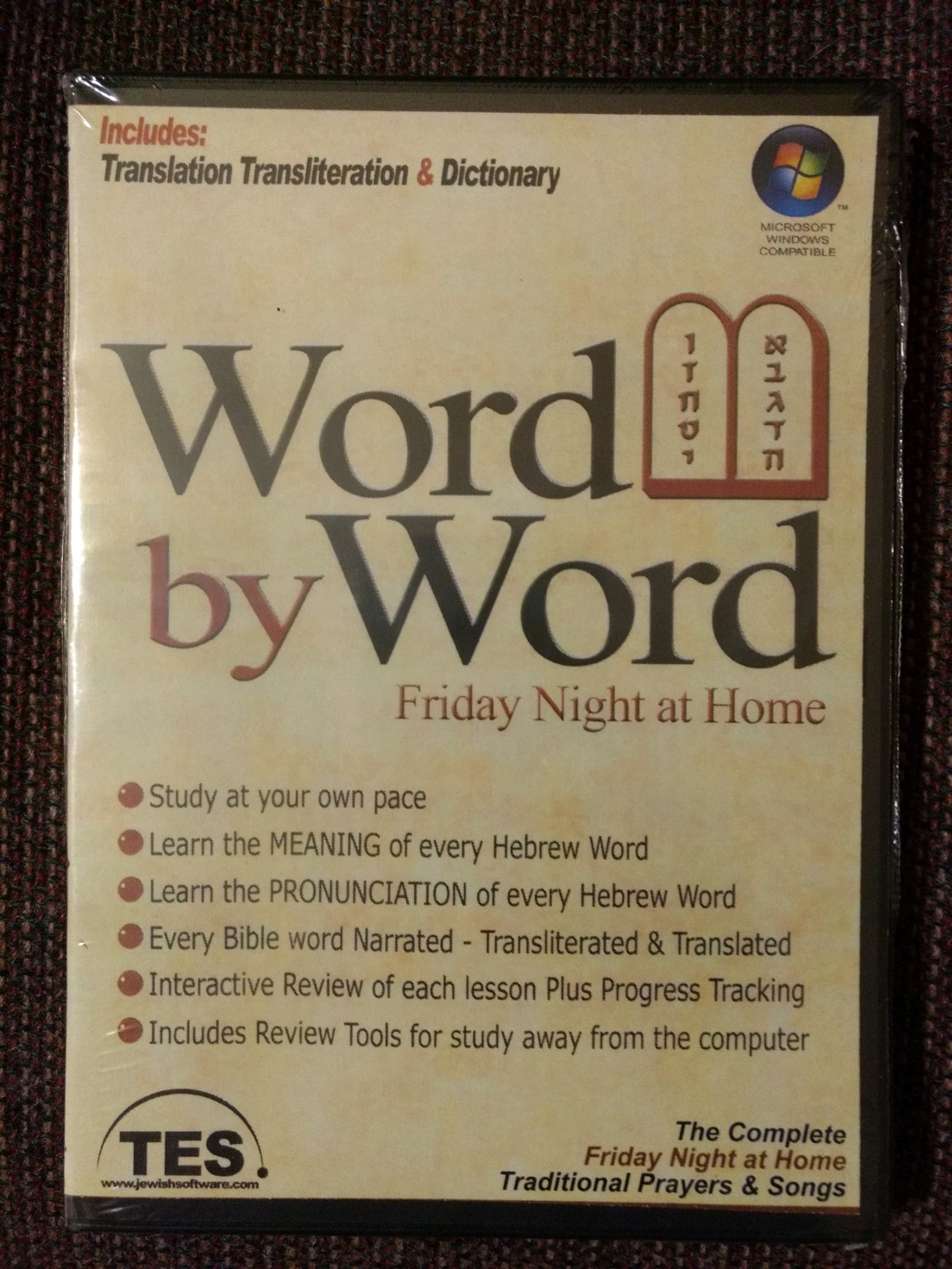